Some people believe that companies that sell Facebook likes, fans and followers unfollow their profile and delete the likes after some time in order to receive a new order for likes and followers in the future, getting paid twice for the same product in the process. Of course, this is not true. Just think about it, who will re-purchase a service from the same company if they know that its quality is low and the page likes and followers will disappear after a certain time? In reality, the situation is different.

Naturally, Facebook and other social networks are fighting against paid followers and likes because they deprive companies from billions of dollars in potential ad revenue. But how do they actually deal with companies that offer users to buy Facebook likes and fans cheap?

The good news is that this only happens with low-quality profiles that have been generated with special software, the so-called “bots”. FBskip, on the other hand, uses only real users to deliver Facebook page likes, followers and fans. Every one of our orders is fulfilled manually, which means that Facebook can’t recognize that those social signals have been paid for. When buying from FBskip, we guarantee that our likes and followers will remain in your profile forever and that your account will never be punished or blocked for buying social signals. In the 5 years we’ve been in the business, none of our promoted accounts have been blocked.

View all posts by admin 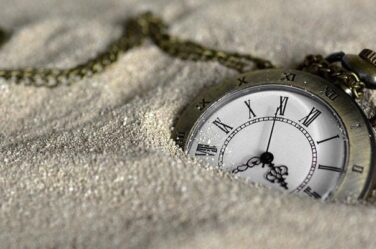